Yeah, I know what you're thinking — Just have your period lah! But it's not as easy as it seems as there is the issue of zero gravity and with long-term trips up to space, packaging would add mass.

Before women went up into space, astronauts were concerned about retrograde menstruation, that is, where the lack of gravity would cause blood to flow inward instead of outward. Most astronauts experience this with their blood flow that pools in their upper body and head, causing them to have puffy faces and chicken legs, lol.

Fortunately or unfortunately, someone did have their period in outer space and the conclusion: a period in space is the same as a period on Earth 🚀 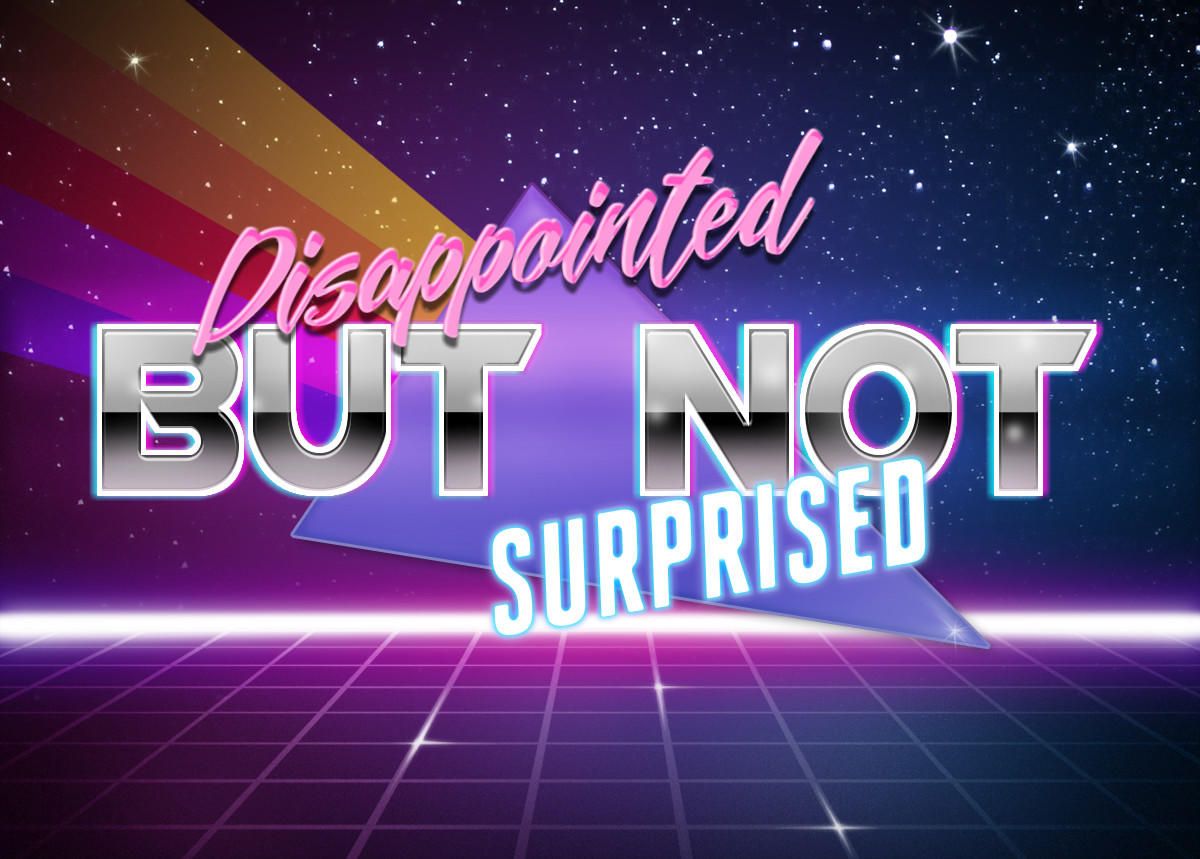 So what are the options a woman has when she's up in space? 👩🏼‍🚀

For short duration flights, most women would just time their cycles to not deal with periods in space. I mean, who wouldn't? If only we can do that for beach trips too...

The cramped spaceship that has little to none shower facilities is not an ideal place to have your menses. Besides, waste disposal systems on space stations are not designed to handle menstrual blood — basically astronauts' urine is recycled into water and the system just can't handle natural female bodily functions, as usual.

Or more accurately, a lot of them. Astronauts would suppress their periods (which is a medically safe thing to do) by taking the pill as usual. The only special thing is they skip on the placebo pills aka the week where you're supposed to bleed, and just keep taking the active pill for however long they're up there.

The issues with the pill is that women would have to take it at the same time every day, and when you're up in space... what is time? Another issue is the cargo space it will take up. For a 3-year trip, a woman would have to bring up 1,100 pills to space which would require proper packaging that would add mass. I don't even wanna think about what happens if you accidentally spill 1,100 tiny pills in zero gravity...

Long-acting reversible contraception (LARCs) such as intrauterine devices (IUD) and implants are perhaps the best way to suppress periods in space. A hormonal IUD is the most popular option as it is inserted into the uterus and releases a low dose of hormones to stop menstruation.

That means, women don't have to deal with anything, they just let a doctor pop it in them and forget about the trials and tribulations of having a normal menstrual cycle until they get it removed. How nice is that?

4. They inject themselves with hormones 💉

Specifically the depo shot which is an injection similar to progesterone, called Depo-Provera. It is administered every 12 weeks (that's 3 months, by the way) and can be safely used for up to 3 years.

However, they may be some side effects with this shot. Due to the lack of gravity, astronauts actually lose bone at a much higher rate compared to us lowly people on Earth. Injections with synthetic progesterone may actually make it worse.

The most common options are the pills and the IUD. However, there were reports of bone loss when taking the pill, so the IUD would be the best choice in the long run.

It is also great during pre-mission training, when astronauts would go on long-haul flights through multiple time zones. No one wants to deal with remembering to take a pill at the same time every day, am I right? I can't even remember to take my vitamins.

So, if you were an astronaut, which option would you take?