Period products came about in the late 1800s as people began to realise that it wasn’t sanitary to bleed on clothes. Um, no sh*t. Women used to bleed on their clothes and then wear the same thing for four to eight days — definitely disgusting and unhealthy.

From then on, we see sanitary products come about on the market and also evolve with the times.

Going back to the 1890s, the Hoosier Sanitary Belt was a belt that pinned to washable cloth pads. There were the popular choice for most women till the 1920s. 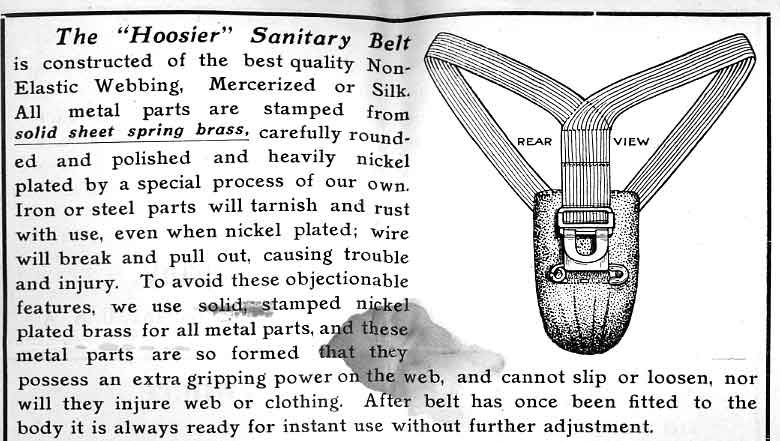 In the 1890s, sea sponges were also discretely marketed to women as an alternative to the foul smelling washable napkins that were used at the time. The sea sponges were placed in a net with a string to allow easier insertion and removal from the vagina — just like a tampon! Except they didn’t have tampons then. I’m not too sure if I’m keen on inserting a living organism into my vag though…

It is believed that sea sponges were used for centuries by ancient women but of course, there would be no record of it. Classic patriarchy. The sponges can be easily cleaned compared to napkins, and are reusable after being boiled in water for five to ten minutes. However, according to a gyne, it is NEVER a good idea to insert a sea sponge into your vagina. 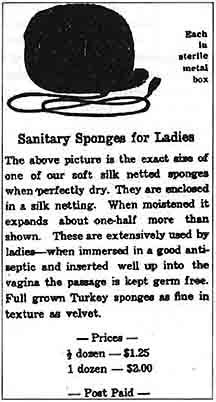 Then in 1896, Johnson & Johnson created the first commercial disposable sanitary pads called Lister’s Towels: Sanitary Towels for Ladies. What’s up with the long name though? They were used with Lister’s belts, to which the sanitary towels were attached with clips.

Ultimately the product did not do well due to social stigma. It was thought to be inappropriate to advertise sanitary products and women were also uncomfortable asking for the products in stores. The pads were also expensive which led most to opt for the washable, homemade versions. 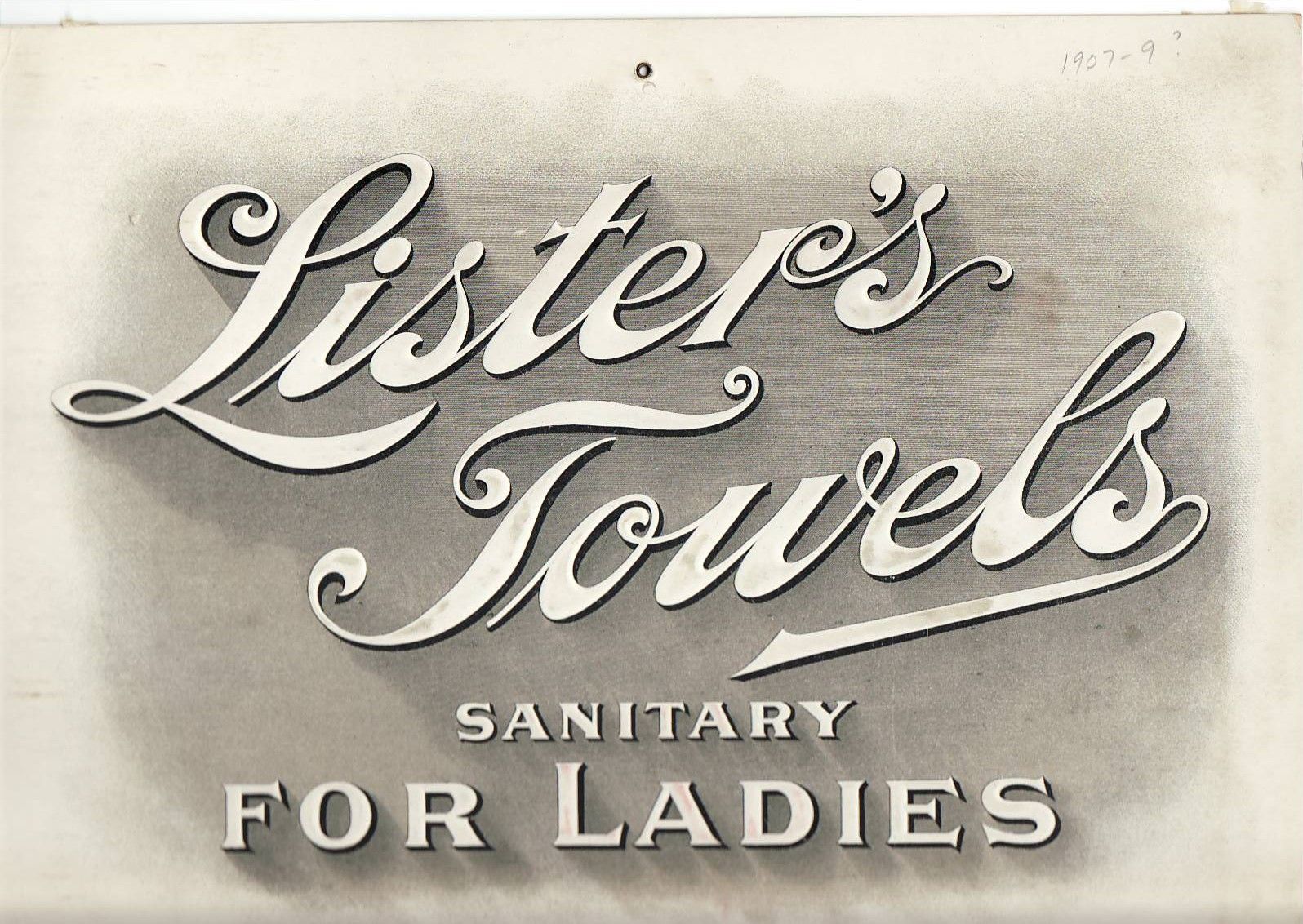 However in 1919, Kotex managed to get over that hurdle. They developed disposable sanitary napkins for women from the same absorbent bandages originally used by French nurses during WW1 and commercialised it. The napkins were made from 40 rectangular shaped piles of absorbent cellucotton and wrapped in gauze by hand.

By then, it was also more accepted to advertise menstrual products in main cities. Women felt more comfortable purchasing sanitary napkins in stores after they were advertised in popular catalogues. Fax and Nunap tampons were two of the very first commercially marketed tampons in the 1920s. They were made from absorbent material that was wrapped in gauze, without any applicator or string.

It is of note that they were not the first tampon as women probably have used homemade tampon devices prior to the 20s. Dr. Earle C. Haas invented and patented the modern tampon with an applicator just a few years later in 1929. By 1931, he finalised the design and creation, and patented the tampon “Tampax”, a play on words of tampon and vaginal pack. 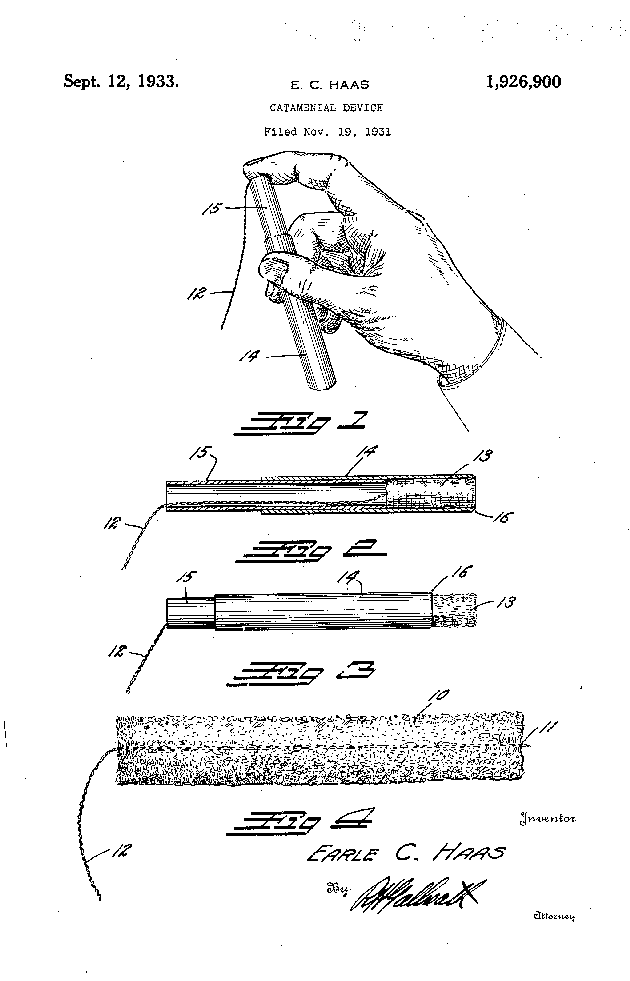 Surprisingly, menstrual cups are not a new thing these days. The first menstrual cups were invented in 1937! The first patented one was made from latex rubber which was not sustainable at that time as production companies were forced to shut down due to the shortage of latex rubber during WW2.

The menstrual cup did make a comeback in the late 60s but failed to attract public attention and faded into obscurity. 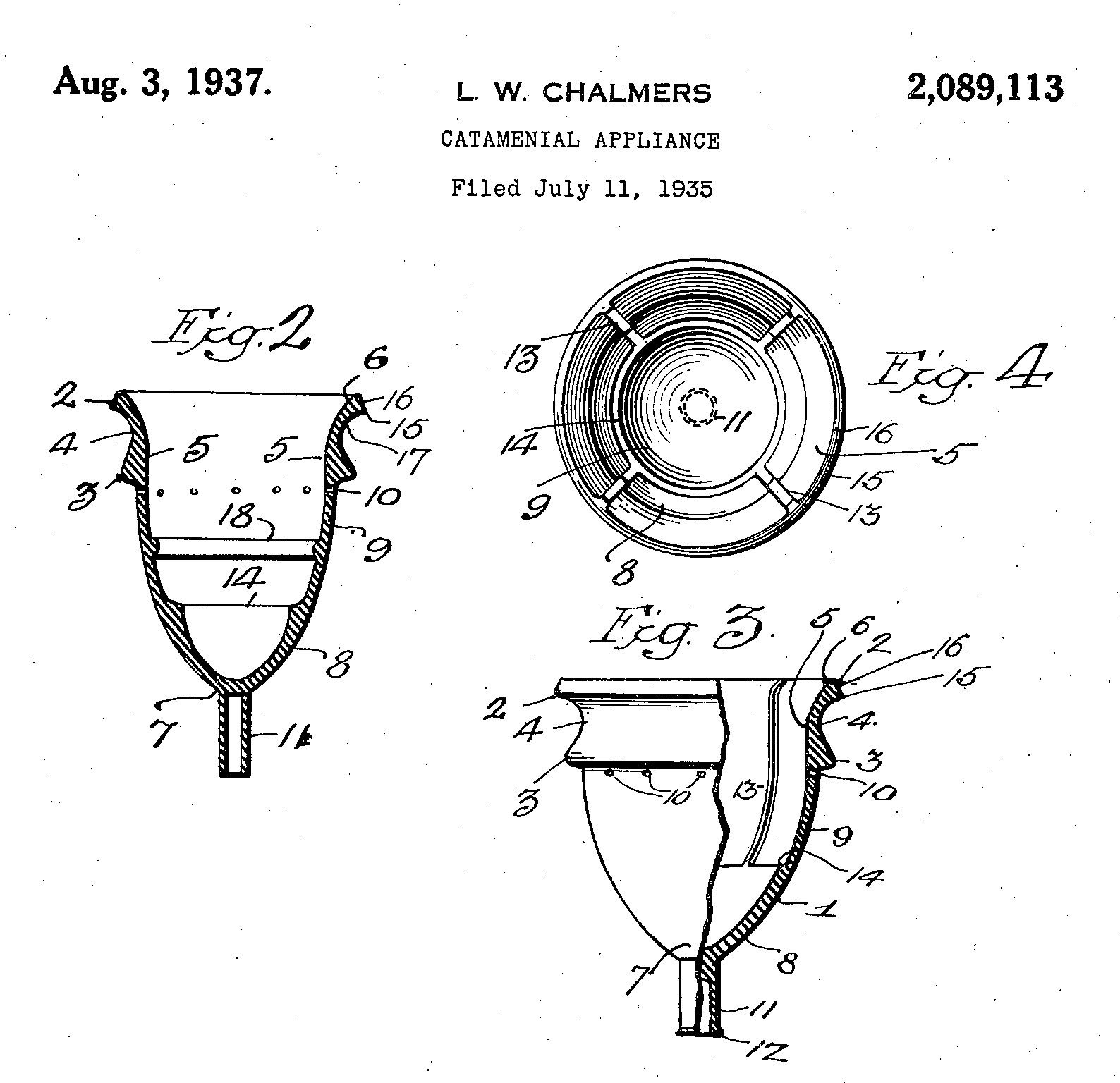 In 1950, O.B. released their line of disposable tampons without an applicator across Europe. They became the popular choice for European women as the tampons were smaller in size and slipped more discretely into purses. O.B. tampons were then released in the US two decades later in the 70s. 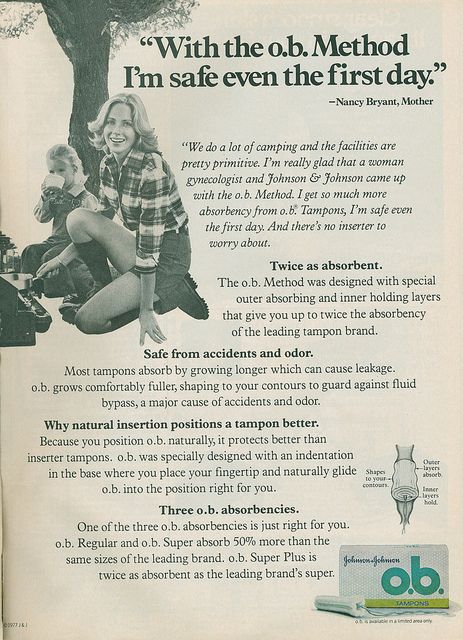 Adding an adhesive strip to the bottom of pads was a breakthrough in sanitary products in the 1970s. Women quickly favoured the no-belt option and by the 1980s, belted sanitary napkins were hardly used anymore. 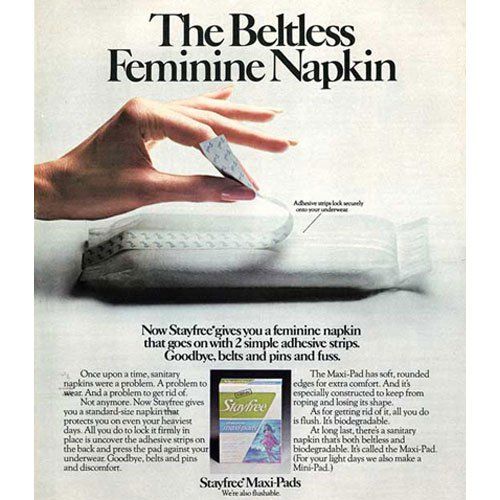 This adhesive feature in sanitary products is essentially what we have for most of the period pads we use these days, with additional improvements like innovative absorbent gels and wings! That is the case for Enya — all our pads come with wings and the absorbent core is made out of super absorbent polymer (SAP)! Our disposable pads are also ultra thin, with a thickness of only 0.2cm.

Tampons are available in a variety of sizes and are generally safer to use with the introduction of organic cotton as an alternative to rayon. Menstrual cups have also made a comeback and are gaining popularity for their reusability and sustainability. The newer silicone-based design is sure to be much more comfortable and user-friendly as some women have latex allergies.

If you prefer sustainable pads, reusable pads are also gaining popularity with different designs and patterns, made with special fabrics that are absorbent and easy to wash. There are many options for menstruating women these days, even options to stop your period!