Clearly we're not used to saying the word 'period' or 'menstruation' loud and clear. I'm guessing that's why we've come up with sooooo many nicknames for one bodily function, LOL. Nevertheless, some of these names are funny and kinda cool — it's like a secret language only we know. Periodt.

Here's a few from around the world that might tickle your fancy:

1. The English have arrived — (French) 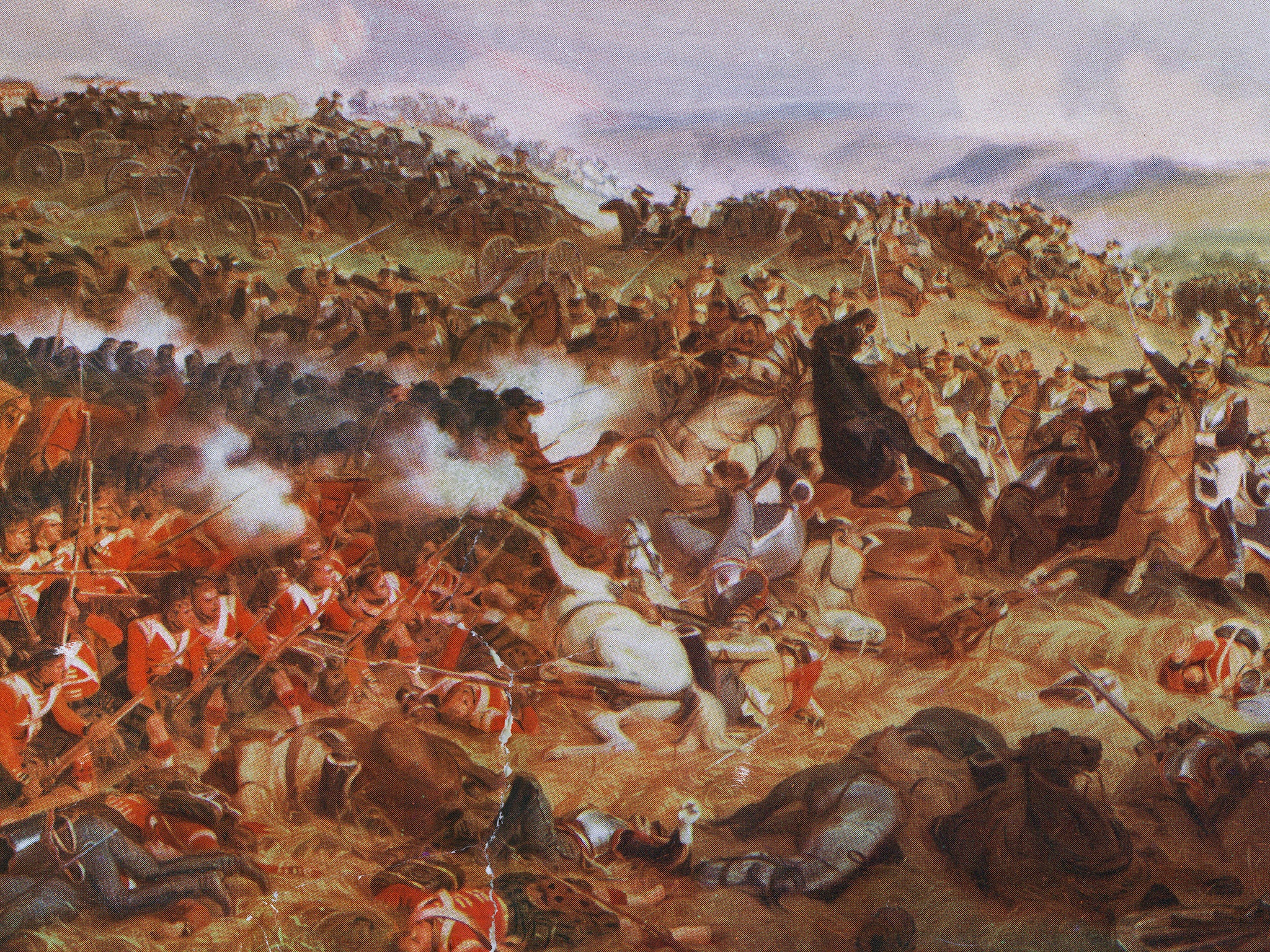 This refers to the past wars France had with the British (bloody) and perhaps the English army's red coats.

Or translated as 'erdbeerwoche' in German, it is also used in other countries like Austria, Hungary, Latvia, Norway, and Switzerland.

It can also come in many other variants like Aunt Dot, Aunt Rose, Aunt Ruby, Miss Red and Miss Scarlet, all of them visiting, of course.

Literally translates to 'inconvenient', the Chinese really are straight to the point.

'Eustou Com Chico' refers to the brutal assassination of Brazilian environmentalist Chico Mendes in the 1980s.

6. The communists are in the funhouse — (Danish)

Okurrt, Denmark, yall really don't do lowkey, huh? 'Der Er Kommunister i Lysthuset' is probably because of the (very) red flags of the DPK. Also popular in Estonia, Canada, and Sweden. 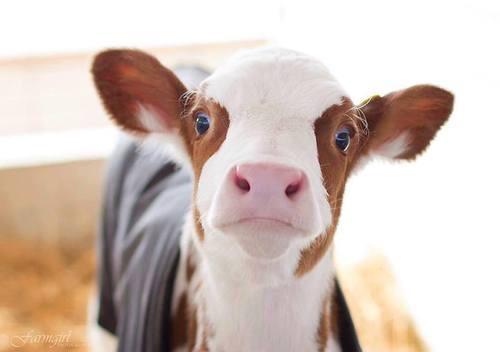 Used in Australia, Canada, Germany, and Finland, we're kinda seeing the war theme here. It doesn't help that Japan's flag looks like a period leak too...

Definitely big with the surfers of Australia and New Zealand.

This is unfortunately, not a joke. Used in India and Nepal, this directly relates to the taboo and the social stigma that women and girls are unclean when menstruating. Having periods brings a lot of shame to them.

Hence while making up names for periods can be fun, it shouldn't be a way of hiding it from others. Periods are normal and most women go through it, it shouldn't be spoken of like a disease. Using euphemisms often encourage prejudice because when we talk around something instead of just naming it, it creates a sense of shame.

Personally, I've been trying to speak about my period more openly on social media, I mean sure, guys might think it's TMI — but they're gonna accuse of PMS anyway so why not own up to it and take power back into your own hands?

My personal favourite way of referring to my period? She's here.

And if all else fails, #justsayperiod.

Enya Plus
Regular price 18 MYR
View
Back to Blog